Kathleen Pagulayan, Abigail Schindler and Rebecca Hendrickson are looking for a connection between the gut microbiome and the chronic symptoms experienced by some Veterans following mild traumatic brain injury (mTBI). If successful, their findings could lead to the development of a new treatment option for the thousands of servicemembers who have persistent mental health and cognitive problems years after coming home from war. 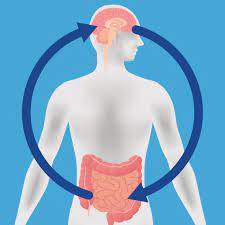 For years, people have observed a connection between our digestive system and our brain. Consider the phrase “gut feeling” or the fact that 90% of serotonin – a key hormone related to mood and happiness — is produced in the gut. The connection isn’t surprising given there is a direct pathway between the two. The microbiota-gut-brain-axis (MGBA) is a two-way communication system that links cells in our brain to microorganisms in our digestive system, known as the gut microbiome, all the way down to the colon.

The one hundred trillion bacteria that make up the gut microbiome were introduced in our bodies at birth and its composition changes throughout adulthood. Every person has a different mix of microorganisms that is influenced by factors like genetics, diet, metabolism, age, geography, antibiotic treatment and stress. Emerging research in humans has shown that an abnormal gut microbiome is associated with mental health and cognitive functioning and may play a role in the development of brain diseases such as Parkinson’s and Alzheimer’s. Could it also play a role in long-term effects of traumatic brain injury? 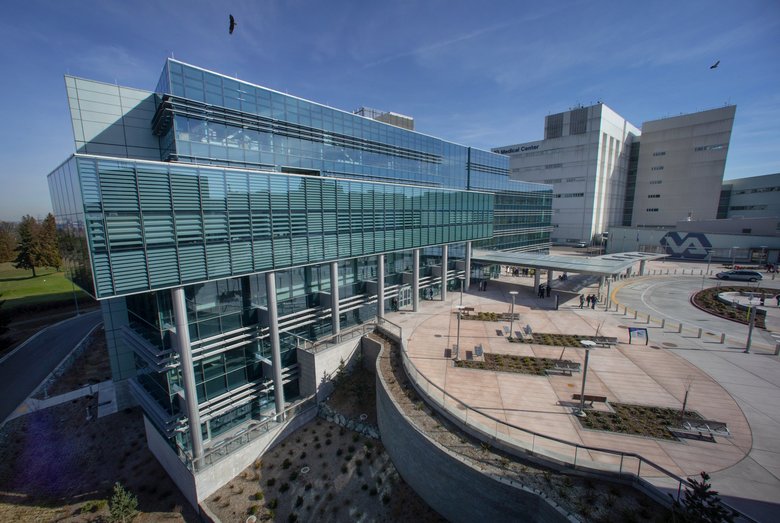 Kathleen Pagulayan, a clinical neuropsychologist, and Rebecca Hendrickson, a psychiatrist and neuroscientist, see patients at the VA Puget Sound Health Care System. In their clinical practice, they often see Veterans with traumatic brain injury, commonly known as TBI, caused from explosions that happened years ago during their service. Most of these injuries fall in the mild range of severity. Although most people who experience mild TBI – or mTBI – fully recover and don’t experience long-term problems, some Veterans report significant symptoms for years after their injury. Veterans with blast-related mTBI also have high rates of PTSD and some report a loss of cognitive and day-to-day functioning over time despite years of treatment and therapy.

Drs. Hendrickson and Pagulayan knew Abigail Schindler, a research biologist also at the VA Puget Sound, had been looking at traumatic stress in mice caused by blast injuries. They didn’t know that Dr. Schindler had also been looking at the microbiome of her mice. Recent studies in rodents have indicated the gut microbiome can influence depression caused by stress and anxiety-like outcomes, and Dr. Schindler wondered whether the same would hold true for blast-related trauma. It turned out that mice exposed to blasts did show symptoms of stress and had an altered microbiome. The results of her study will be submitted for publication later this year. 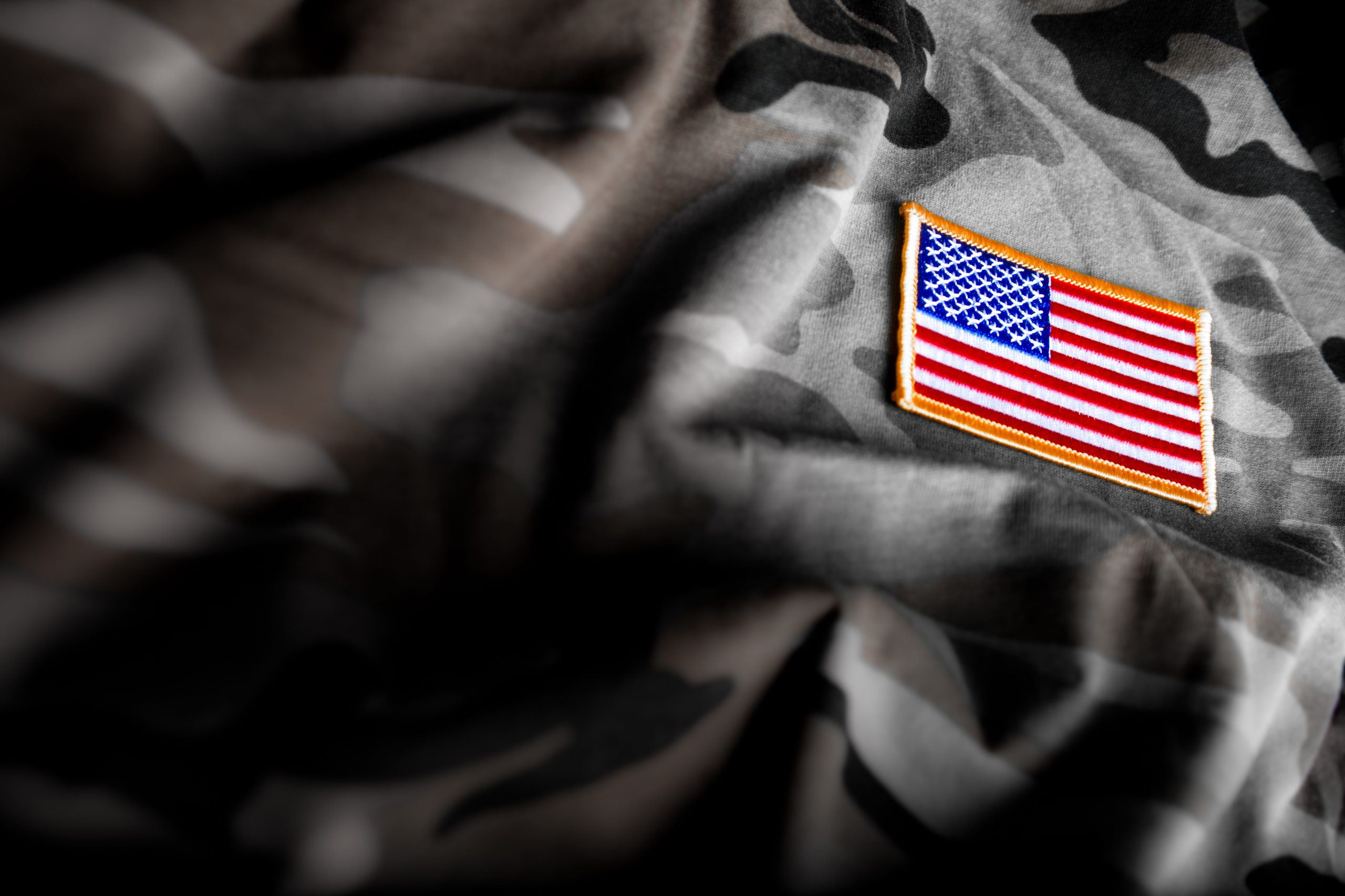 The three scientists decided to test Dr. Schindler’s lab findings in the real world. The gut-brain research done so far is too compelling to ignore, and it makes sense that the entire body – including the body’s microbiome – could be altered due to blast exposure or its after-effects. The team is enrolling 50 Veterans who fought in Afghanistan; twenty-five of the Veterans will have sustained a blast-related mTBI and 25 will have no history of brain injury. The Veterans will mail in their urine, blood and fecal matter – the study is being done remotely due to COVID-19 — which the team will examine to see if there is a relationship between the Veterans’ current levels of PTSD, depression, stress and cognitive functioning and the abundance and composition of their gut microbiome, among other things.

If they do find a relationship, the work has the potential to form a new line of research that could ultimately provide new options for individuals who have treatment resistant-emotional and cognitive difficulties due to mTBI. Think targeted probiotics that would alter a patient’s gut microbiome to help the brain. It would be another tool in the clinician’s arsenal, a type of precision medicine, that Hendrickson thinks could be a reality in ten, short years.

“My patients have been telling me about their stomach troubles for years,” says Hendrickson, “but we haven’t had a lot of options for how to treat these symptoms. I hope this line of research represents how we can do a better job of looking at people more holistically.”

Further Reading
Why You’re Being Controlled By Your Gut Bacteria
Right as Rain | November 18, 2020